Advanced Flower Capital (AFC Gamma) is a premier provider of institutional real-estate loans to high-quality cannabis companies nationwide in all aspects of production: cultivation, processing, and distribution. We offer mortgage loans and related facilities, generally secured by substantial assets which rely on a repeatable process that screens for creditworthy, high-profile borrowers. AFC Gamma supports all aspects of production: cultivation, processing, and distribution. With years of combined lending expertise and real-estate experience, AFC Gamma’s principals are now focused on the exponential growth of the cannabis industry.

The Advantages of a REIT

AFC Gamma is a real-estate investment trust which gives investors access to income generating commercial real estate investments. Not only is a real-estate vehicle appropriate for a real-estate lender, but a REIT offers investors several benefits. It’s income-oriented, with REIT participants eligible for a steady stream of distributions. And since REITs earn their tax exemption by distributing at least 90% of their income to unitholders annually and a 20% Qualified Business Income Deduction, REITs can generate more and higher-yielding (taxable) cash flow to their investors.

The interest in the development of cannabis-based therapies and consumer products cannot be denied. However, while cannabis can be an appealing investment, the federal landscape is uncertain from a regulatory standpoint. Policies governing cannabis vary across the country and every state is different with regard to regulation, license requirement, and supply / demand dynamic. As a result of our rigorous diligence, not all operators qualify for financing. Potential investors as well as companies in the cannabis space deserve the highest quality when selecting an institutional lender. We believe that AFC Gamma stands out. 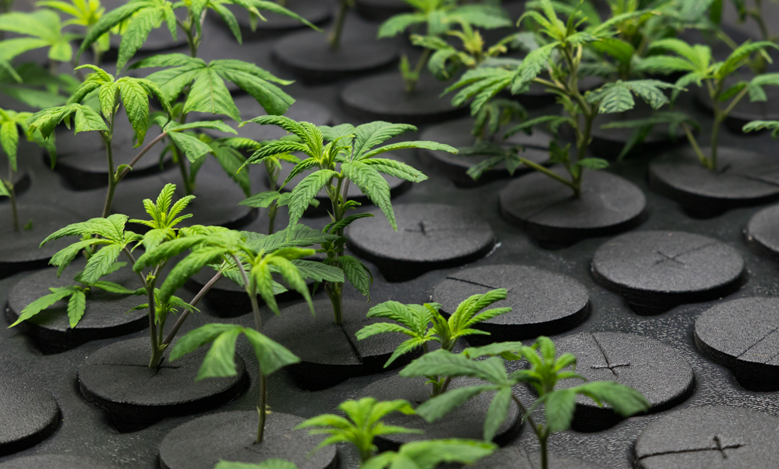 Our multi-step underwriting process is highly selective and attuned to investing in opportunities with attractive risk-adjusted returns while securing collateral to manage downside risk. As of September 1, 2020, AFC Gamma was presented with 131 potential deals. We passed on 97 opportunities, funded 6 deals and committed to an additional 3.

We aim to develop long-lasting relationships with our borrowers and investors. AFC Gamma’s institutional approach to structuring deals and sterling reputation for building relationships, fills the void left by a lack of financing in the cannabis space making it more likely for our partnerships to succeed.

We structure loans to meet our borrower’s needs. This customized approach means that AFC Gamma can grow and expand our partnerships, which benefits our borrowers as well as our investors. A well-tailored deal is more apt to deliver strong returns. 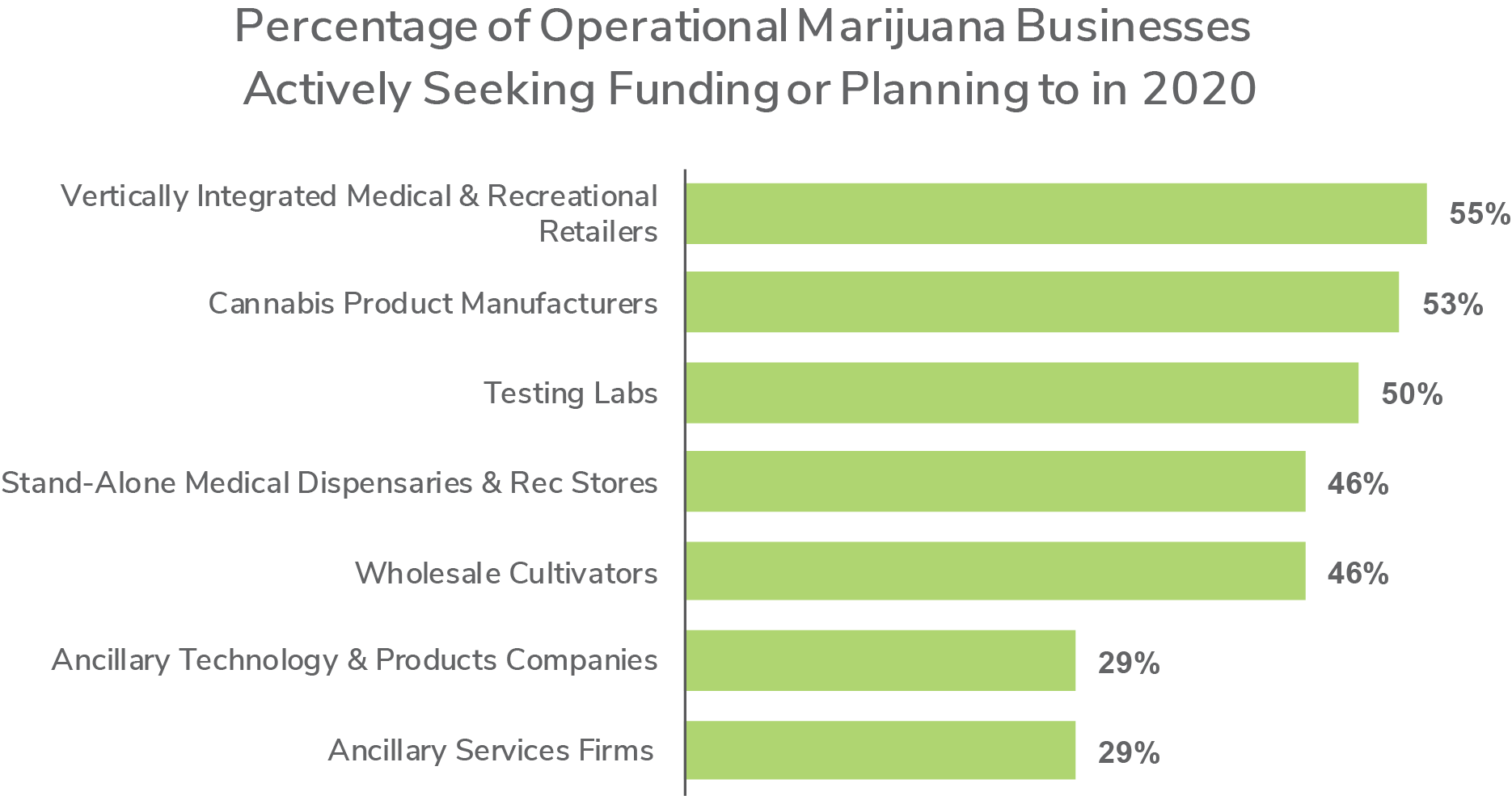 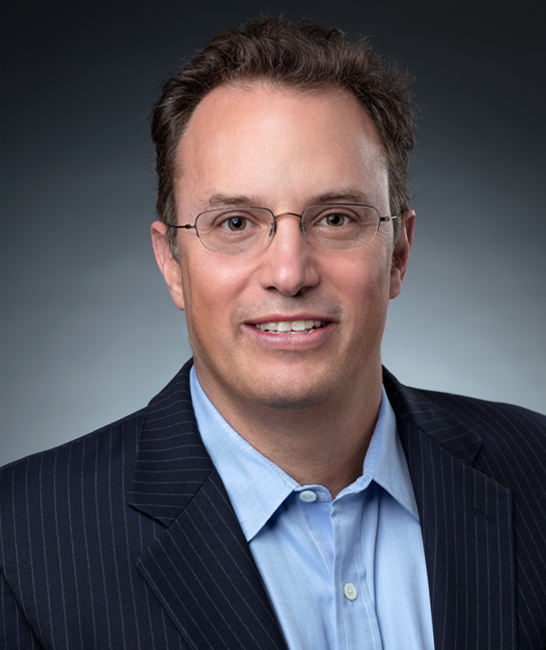 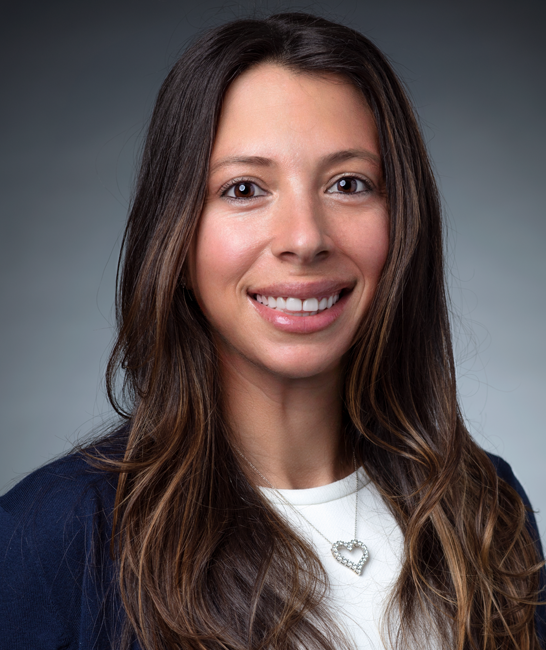 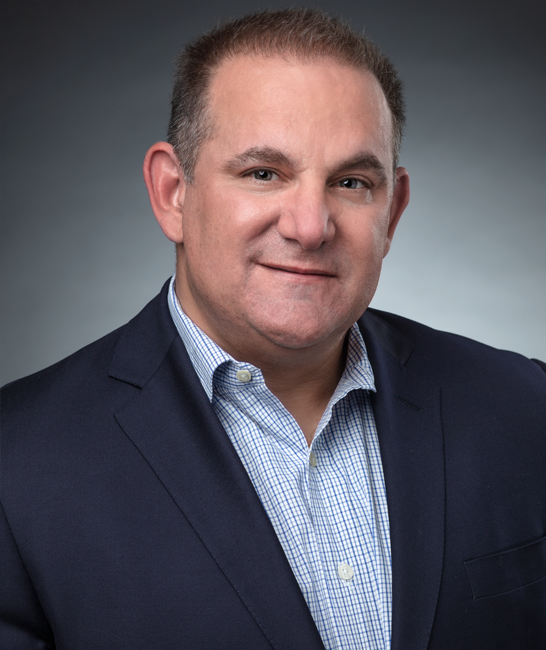 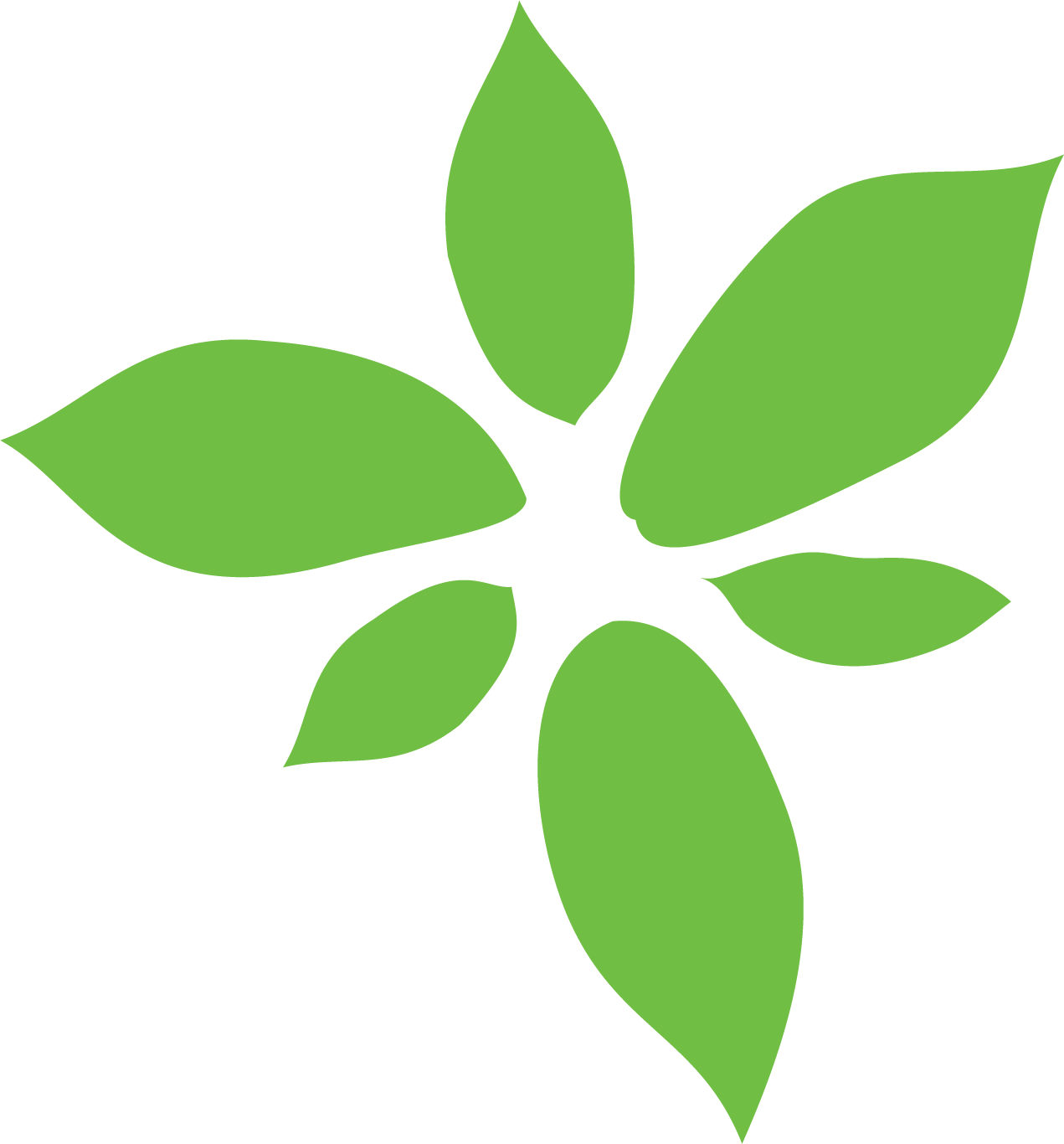 He is responsible for the overall management of AFC and leads the firm’s Investment Committee, which is responsible for overseeing investment processes including origination, credit underwriting, risk analysis and investment approvals. Mr. Tannenbaum and his management team members have been involved in approximately $10 billion of successful loan transactions. Mr. Tannenbaum has extensive leadership experience. He was formerly the founder and CEO of Fifth Street Asset Management (Fifth Street), a credit asset manager with a nationwide platform, which was sold to Oaktree Capital Management in 2017. Prior to its sale to Oaktree, Fifth Street had a core focus on disciplined credit investing across multiple economic cycles, and issued billions of dollars in public equity, private capital and public debt securities. Fifth Street made flexible investments across capital structures to growing middle market companies, primarily in conjunction with private equity sponsors. It managed $5 billion of assets across multiple private investment vehicles and two publicly-traded business development companies. Subsequent to the sale to Oaktree in 2017, Mr. Tannenbaum founded LMT Investments, a singly family office that is focused on allocating capital across various strategies including credit via Tannenbaum Strategic Credit Fund, a $100MM+ fund, equities and real estate. Mr. Tannenbaum graduated from The Wharton School of the University of Pennsylvania, where he received a B.S. in economics. Subsequent to his undergraduate degree from the University of Pennsylvania, he received an MBA in Finance from The Wharton School as part of the submatriculation program. He is also a holder of the Chartered Financial Analyst designation and is a member of The Wharton Graduate Executive Board.

He is president and founder of Gamma Real Estate, a boutique commercial real estate firm based in New York City. The firm lends on real estate nationwide, owns a portfolio of approximately 5,000 apartments and several office properties in the Southeastern US, and developments real estate, including an 850 unit residential building on Sutton Place in Manhattan. Prior to co-founding Gamma Real Estate, Jonathan Kalikow spent 18 years on Wall Street investing across industries and asset classes as a proprietary trader at Morgan Stanley and then as a hedge fund trader and portfolio manager. Mr. Kalikow is a graduate of the Wharton School of Business with degrees in Real Estate and Finance. He also holds a JD from Fordham University School of Law and is a member of the New York State Bar Association.

We use cookies to ensure that we give you the best experience on our website. If you continue to use this site we will assume that you consent to it.Ok