We believe the cannabis industry has unique potential to satisfy growth-oriented investors and that AFC Gamma is strongly positioned to capture the upside. 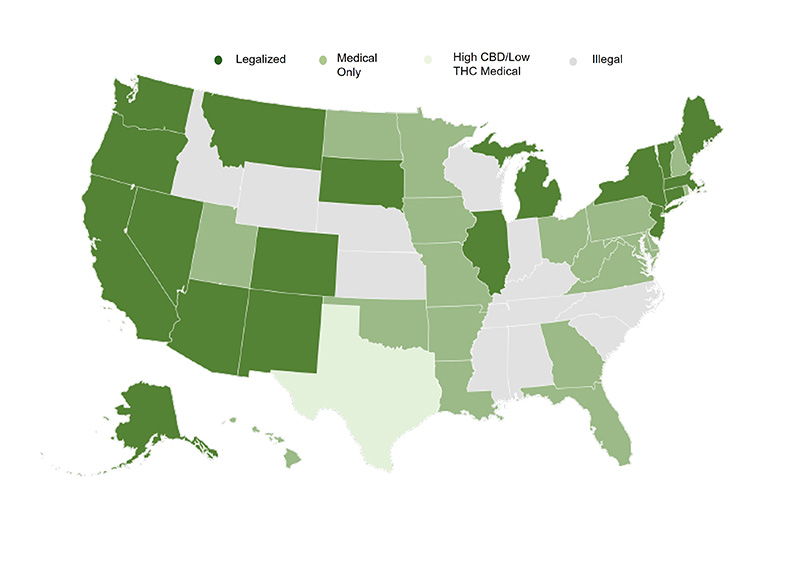 Cannabis production has become a growth enterprise. Cannabis is now legal for medicinal use in 36 states and D.C, or medicinal and recreational use in 18 states and D.C. In 2017, a survey reported that almost 55 million Americans said that they had used marijuana at least once or twice over the prior year. And it’s become big business: Legal spending on marijuana is estimated to reach above $20 billion in 2021.

The landscape will almost surely become even more favorable for cannabis in the years ahead, which provides an opportunity for both participants and investors.

Further, because access to capital is constrained for cannabis companies and the universe of cannabis lenders is highly fragmented, we believe the opportunity for a sophisticated, institutional lender is even greater. 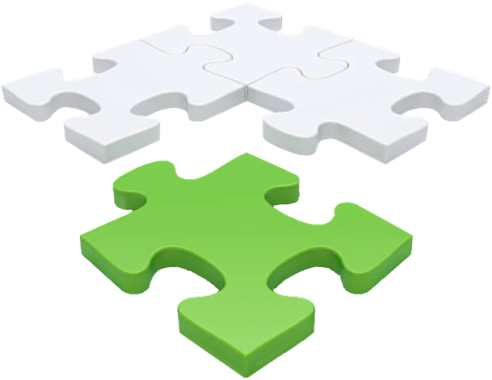 The patchwork of state laws and regulations governing growth, use, and licensing of cannabis is confusing, ever-changing, and disjointed from federal law. Additionally, illicit market operators remain a challenge. Lastly, securing capital for companies remains challenging due to constrained public and private equity markets.

The maze of cannabis lending works in our favor

We have the industry, real estate, and lending knowledge to seek out favorable opportunities and act as an institutional partner to cannabis operators.

We have experience in lending to all three major components of the cannabis industry: cultivators, processors/manufacturers and distributors. Because many cannabis companies participate in more than one of these channels, understanding the dynamics of all of them is an important resource.

We have the management team, the institutional pedigree, and the capital resources to evaluate, underwrite and monitor investment opportunities.

In partnering with cannabis companies and their creditors, AFC Gamma can help meet the needs of both the industry and its investors. The common denominator between the two is seizing opportunity.